THE NEW EUREGIO PLUS CHALLENCE: FROM THE FOCUS ON COMPLEMENTARY PENSION FUNDS TO THE SUPPORT FOR THE DEVELOPMENT OF THE TERRITORY 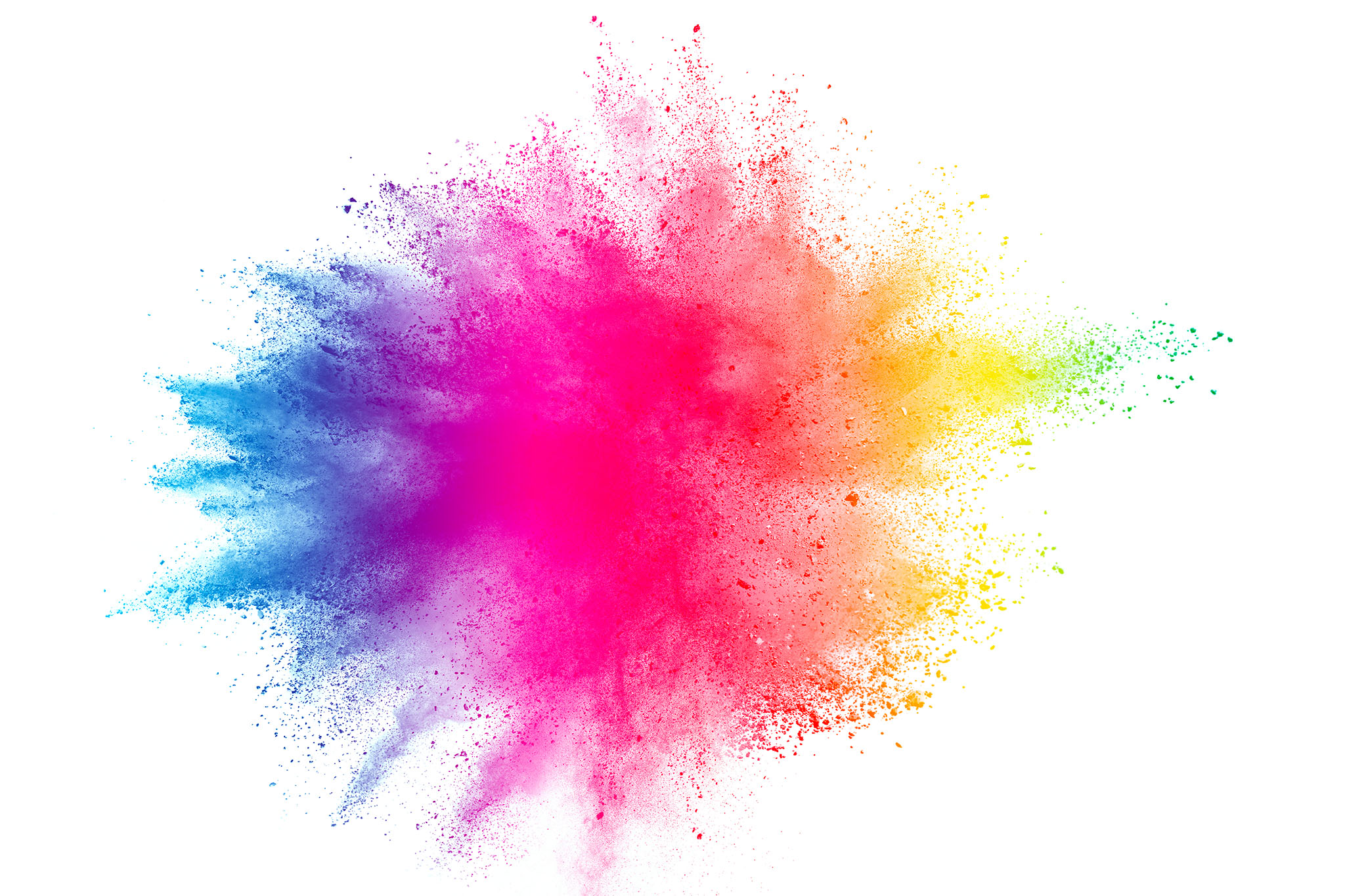 Our Company was established in 2000 in Bolzano as part of the ‘pensplan’ project, promoted in 1997 as a public initiative for the promotion and development of a complementary pension fund in the Trentino – South Tyrol Region.
The same nature of the plan has characterized the company over the years for the skills acquired in the social security sector in general, for its ability to be a valid interlocutor of institutional entities in charge of assets meant to pursue precise statutory purposes.
A pioneer in Italy in the mini-bond sector with the setting up of a 70 million Euro fund in 2013, the company began in 2016 a strategic review process by opting for a development that could put the skills acquired over the years in the field of financial management and consultancy, pension funds, private debts, and real estate funds, as well as in the promotion of relationships with investors at the service of territorial development.
It is at the end of 2017 that the project to transform the company into a public-controlled “in house” company is implemented in support of the territory, the operational shareholders’ lever for the production of goods and services useful to carry out advantageous public projects.
The choice of relying on an asset management company that pursues public objectives in the interest of its investors by implementing worthy projects for the development of the local ecosystem also implies a model shift in the management of the public assets the development of which promotes public useful projects.
The president of the Autonomous Province of Bolzano, Arno Kompatscher, as well as the President of the Trentino South Tyrol Region, summarized in November 2018 the propulsive role of the company in the following words: “… tangible and effective strategies for the economic development of the territory can be implemented with positive effects in terms of GDP and employment thanks to the use of specific financial instruments, thus giving more power and effectiveness to the future Euregio Plus SGR".
The new path has started and has clear strategic guidelines defined by specific public acts:
Management of public financial resources in order to generate economic returns to be used in the interest of the community:
•    Management mandates on the financial assets/documents of territorial entities/subsidiary companies
•    Establishment and management of a local sovereign fund or stabilization fund in which financial resources are accumulated over the years to be used in times of crisis for the benefit of the community
Public real estate and urban development:
•    Project for the re-qualification of disused areas and properties such as former barracks with the aim of identifying financial sources, management methods, and functions to be set up
•    Expansion and completion of buildings and infrastructures instrumental to the development of the territory in the interest of the public body and the community
•    Structuring new models for the making and valorization of real estate assets used for institutional purposes
Use of provincial resources for interventions that promote economic development:
•    Structuring and management of a fund for start-ups and innovative SMEs
•    Rationalization and coordination of similar initiatives on the market in support of the companies
Development of initiatives that favor the least use of debt and/or public resources, and that can activate multiplying effects of public and private resources in the sectors:
•    Of energy saving
•    Of infrastructures on the territory
Structuring of initiatives in the field of long-term care to be implemented throughout the territory of the Region in a partnership with Pensplan centrum that will play the role of the promoter of the project.
Many initiatives have been launched or are in an advanced state of planning, and concern interventions in the field of energy re-qualification, re-development, and the enhancement of areas owned by the province, support to start-ups and SMEs on the territory.
We believe in the strength of our territory, in its entrepreneurial skills and in its ability to promote and develop further, triggered as it is, by the territorial collectivity; we believe in the capacity of our land to attract capital from medium- to long-term investors interested in promoting worthy projects that favor not only adequate economic returns but also tangible public benefits.